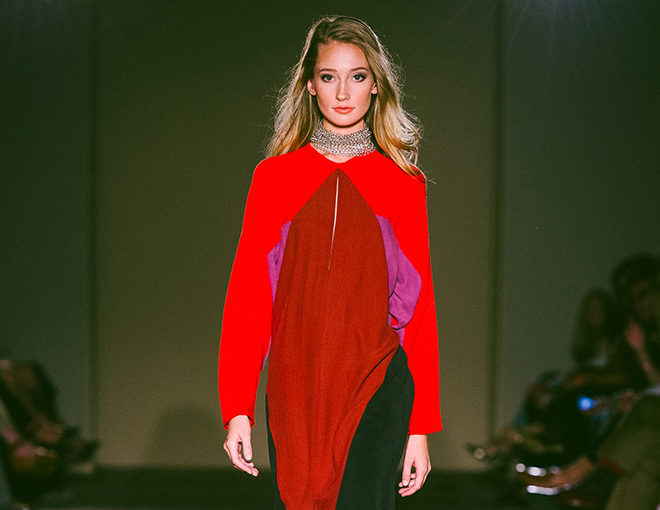 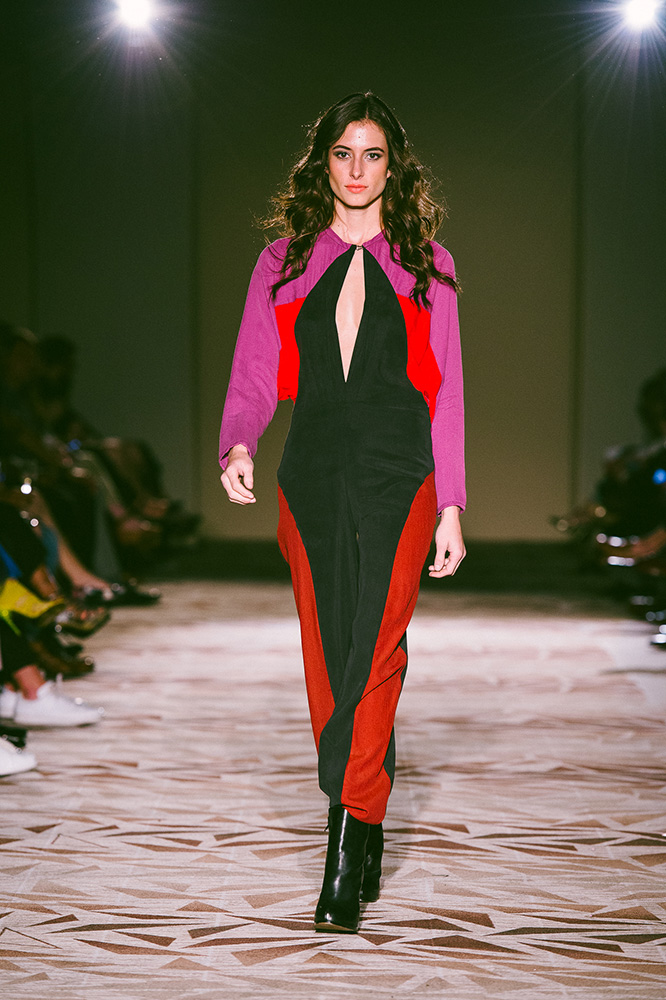 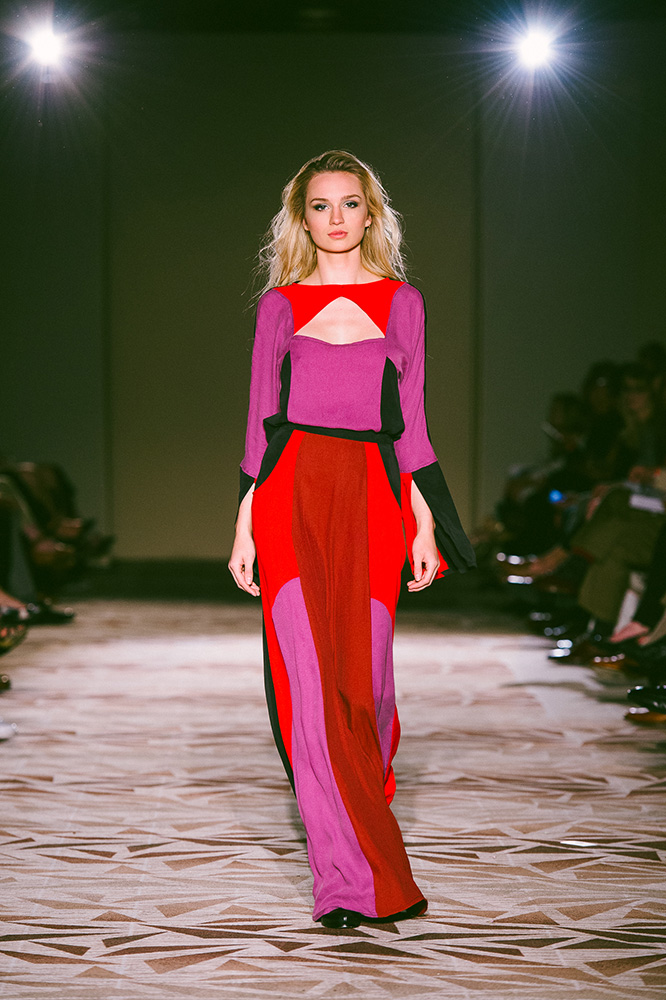 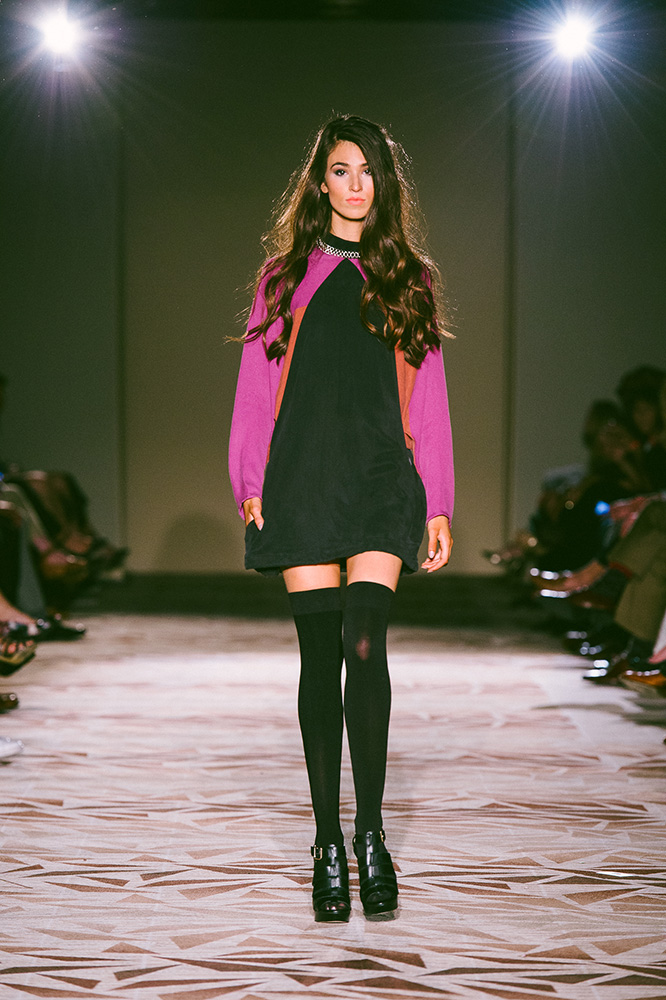 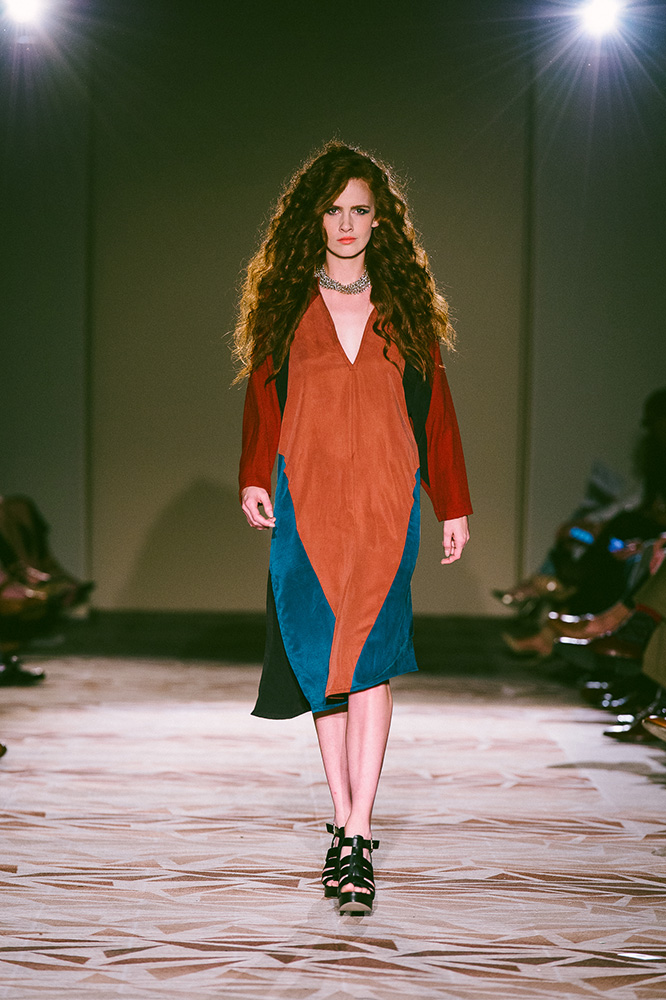 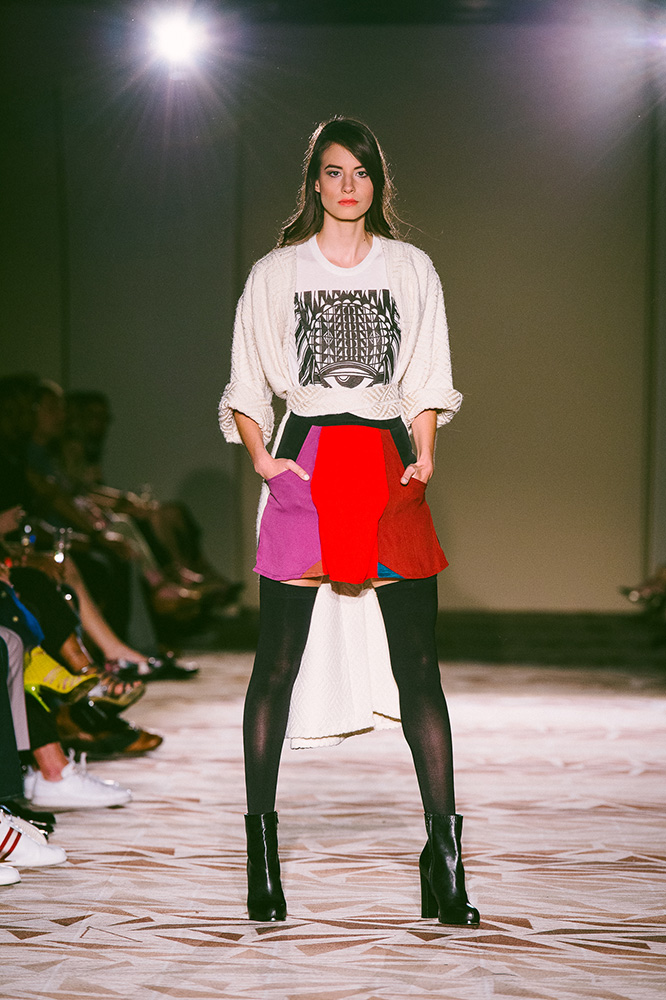 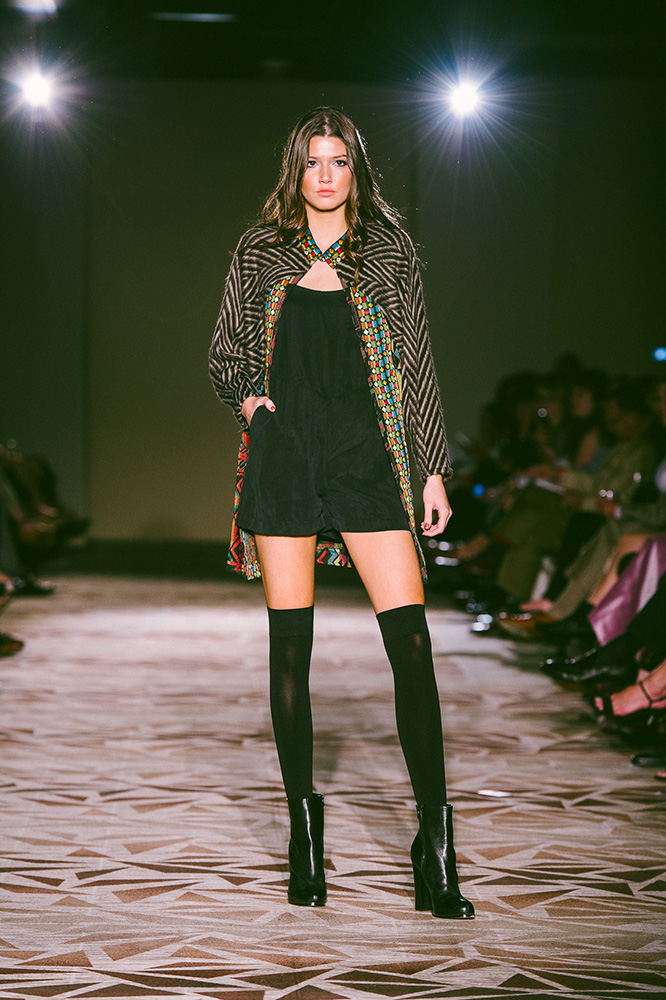 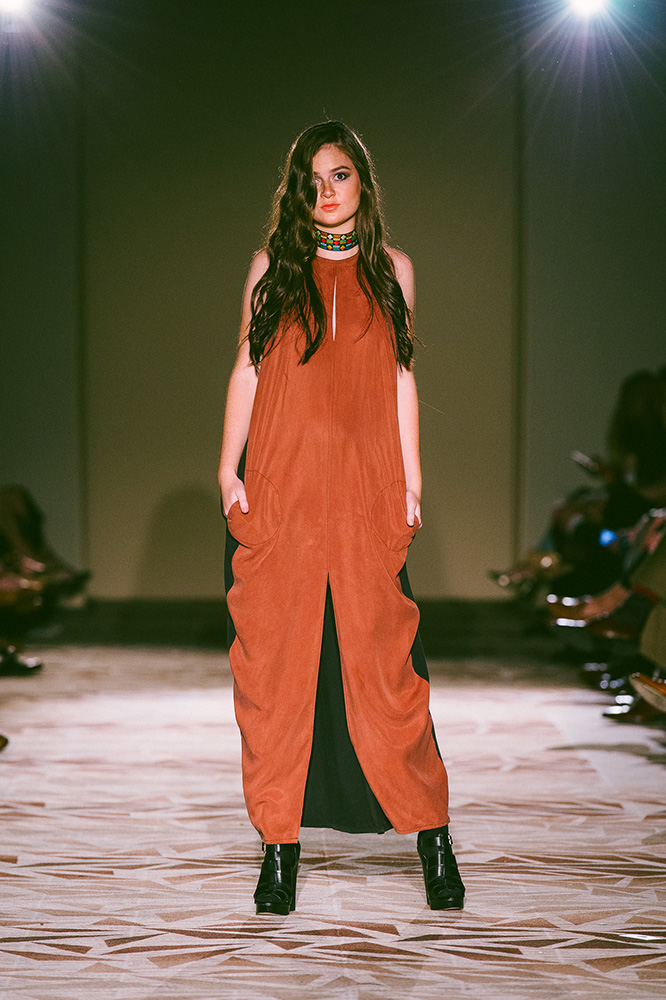 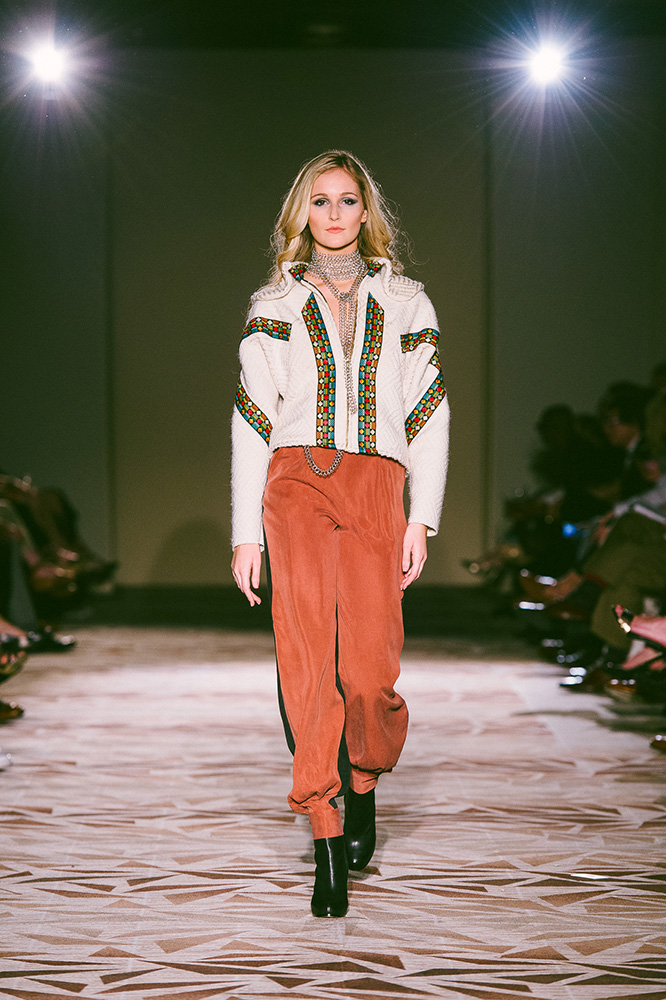 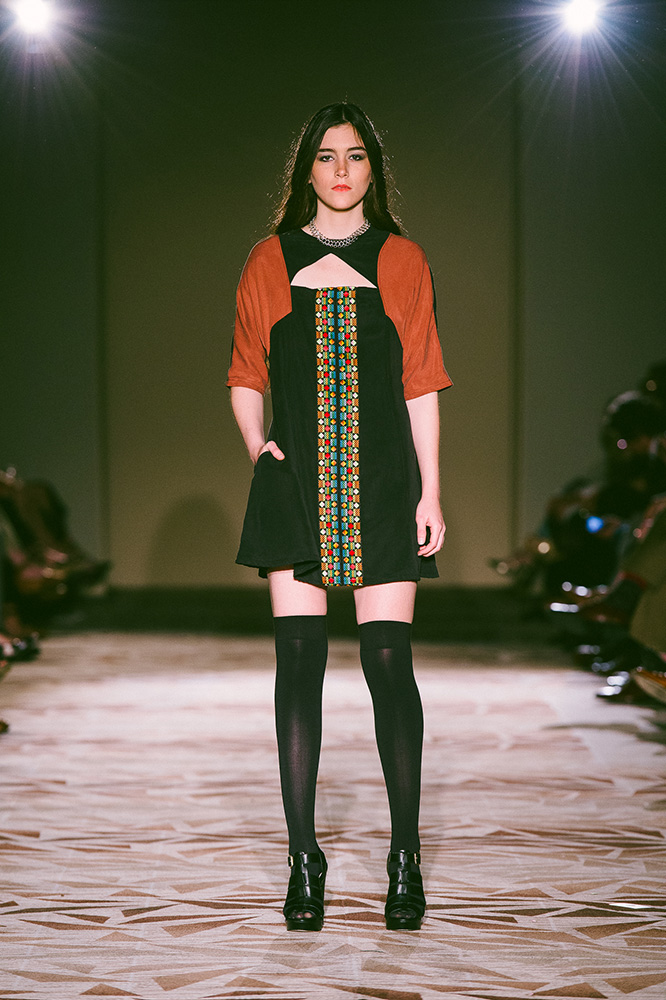 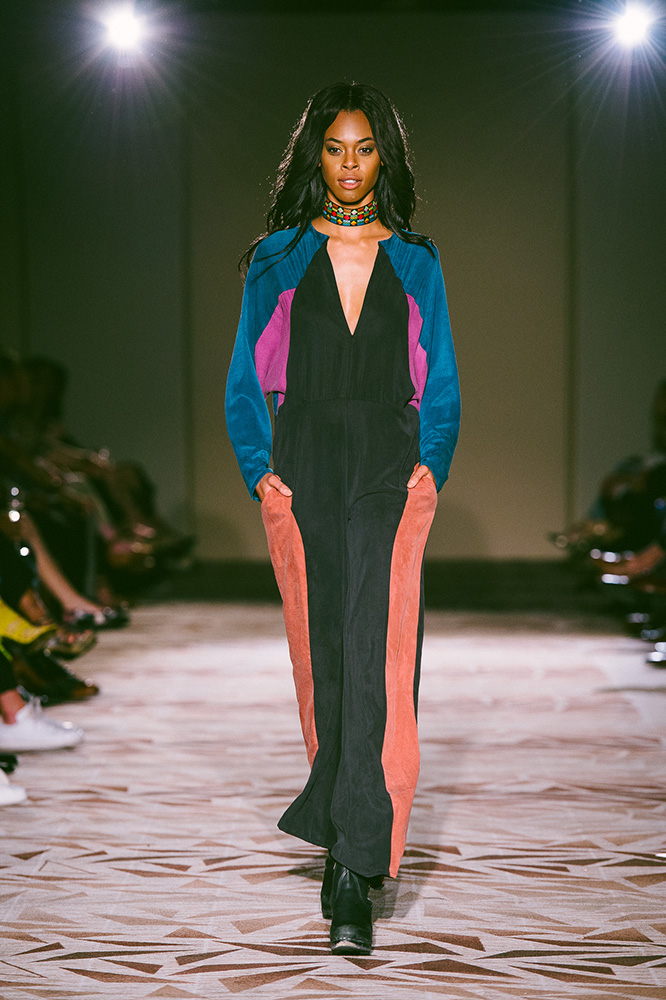 The namesake brand Amanda Valentine is the brainchild of a Nashville-based designer and wardrobe stylist who made her second Austin Fashion Week showing in April 2016. Valentine produces two collections a year between styling music artists, album covers and awards shows. The designer was selected to compete on the 11th and 13th Seasons of Emmy Award Winning PROJECT RUNWAY, placing 2nd in the latter. She’s worked in wardrobe with A-list music names in Los Angeles and has shown her designs a few times at Mercedes Benz Fashion Week in New York. Fans can shop items from the eponymous brand exclusively at amandavalentine.com. Pre-orders on her current collection will be available June 15-August 15, 2016.